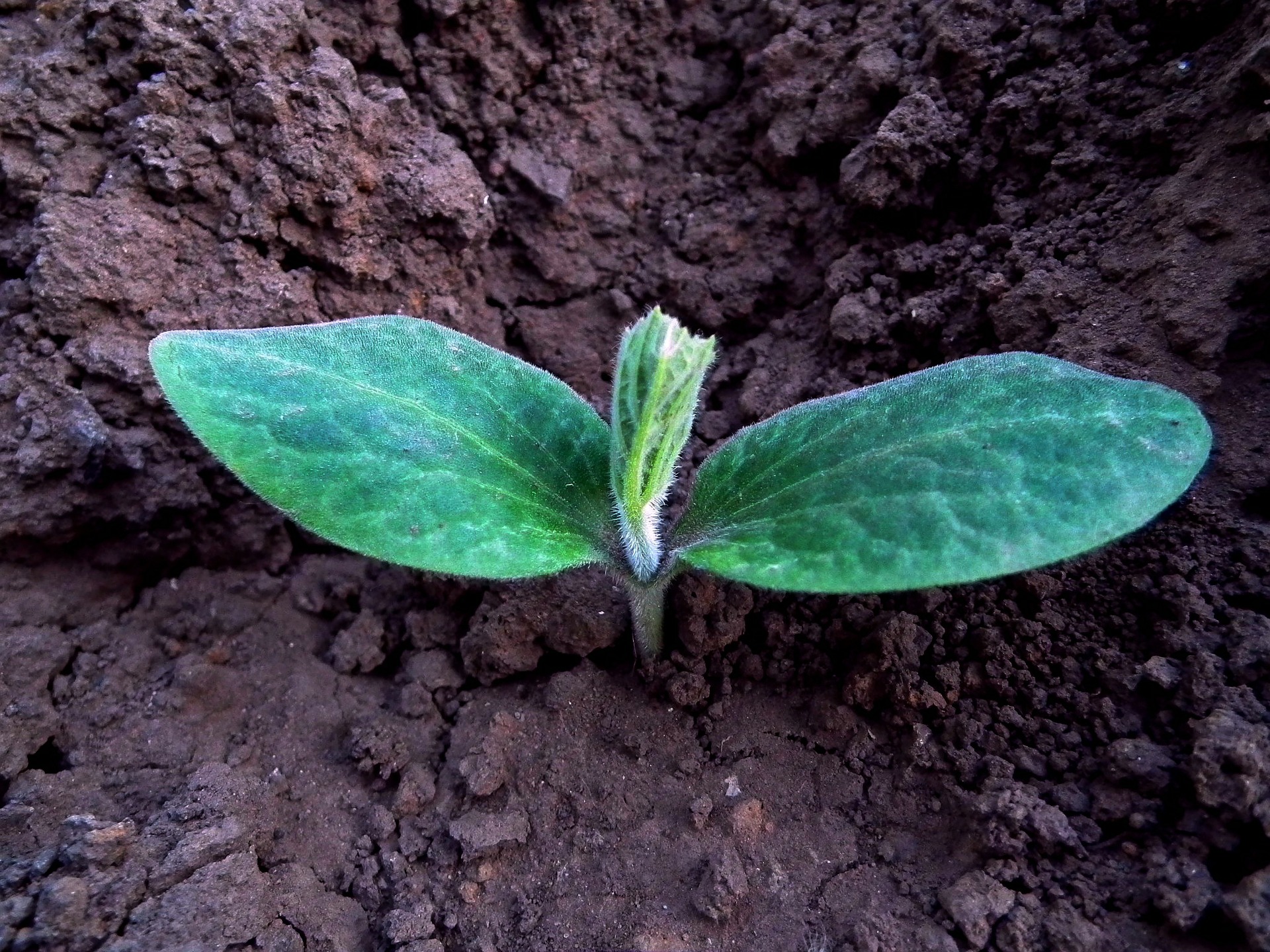 Welcome to Plant Diseases.As you have noticed plants get diseases just like humans and in fact plants contract diseases in a very similar way to humans,you may have even come here to learn about plant diseases becuase you are new to gardening or planting or just looking for some informative,scientific information.Either way this website is perfect for you because it will teach you how and why plants get infected. Moreover it will also teach you how to diagnose Plant diseases so you can figuire out why they happened and take preventive measures in the future.. We will by introducing how Plants get diseases beofre swiftly moving onto diagnosis and how plants defend themselves. If you would like to view information on specific diseases,such as Tobacco Mosaic Virus(TMV) or Rose Black Spot, as well as how to cure them then use the navigation bar above.So please stop reading this borin introduction and begin to navigate this amazing page to learn information about Plant Diseases and how to cure/prevent them. 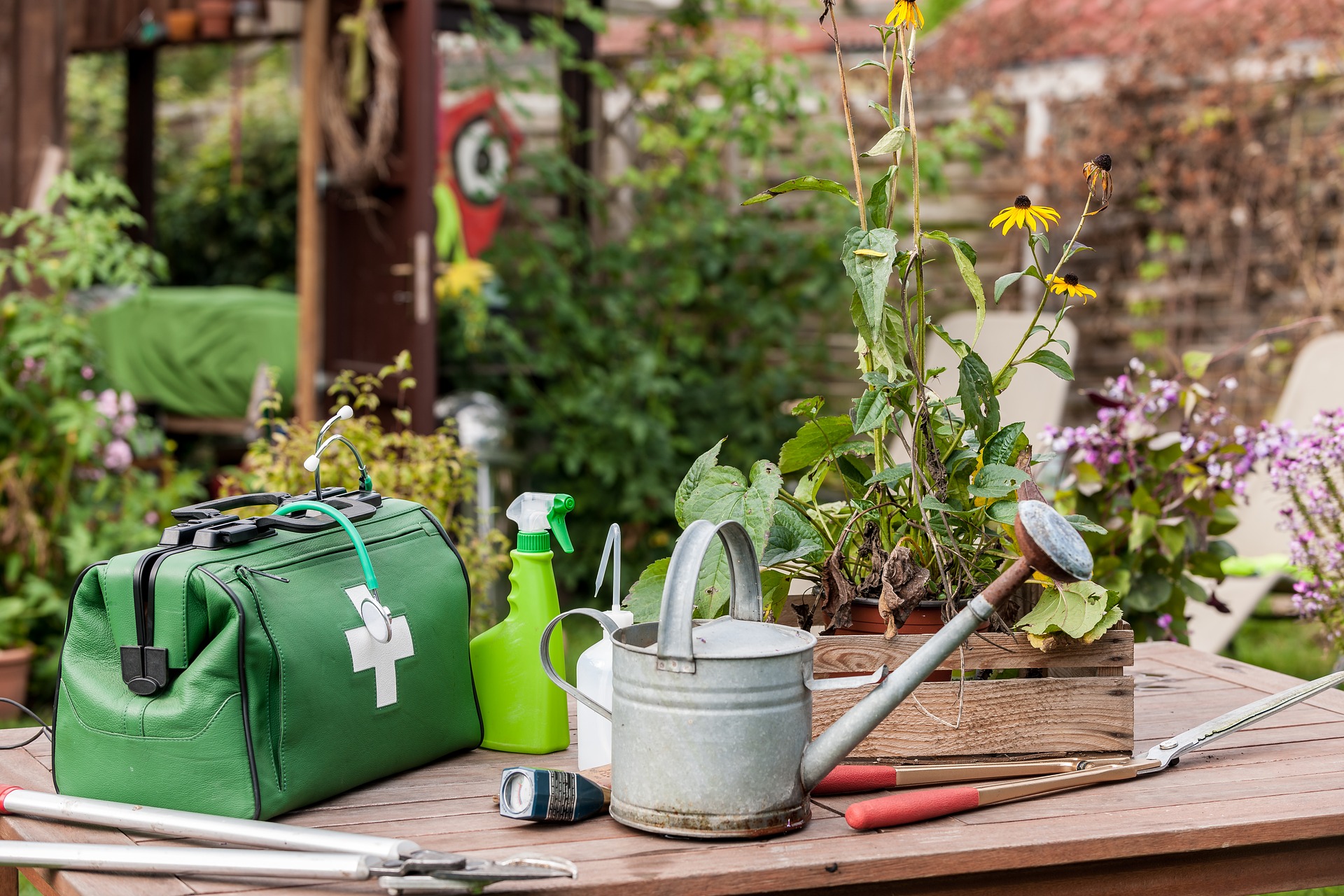 How plants get diseases?

Plants get communicable-diseases (diseases which can be spread from organism to organism) just like humans do and contract them from Pathogens. A pathogen is a small micro-organism that causes disease. Often people think of pathogens like small soldiers invading a host system wreaking havoc. However, most pathogens are just small living things which live off host systems and host cells However because they are living off the host system it creates a negative effect because they system doesn't have all the required nutrients. In fact, in some diseases/illnesses the pathogen isn't the one to blame but it is actually the immune system blowing things out of proportion like it does withsomeallergies. The 3 major pathogens for plants are Viruses, Bacteria and Pathogenic Fungi. Bacteria infect by getting into a host system and living off the resources in a cell. They create copies of themselves as 'children' which then create 'children' as well. This means that they multiply very fast. On the other hand, Viruses multiply by forcing the cell to create copies of the virus by changing the cell's DNA. When the Cell is full of viruses it pops and the process continues. 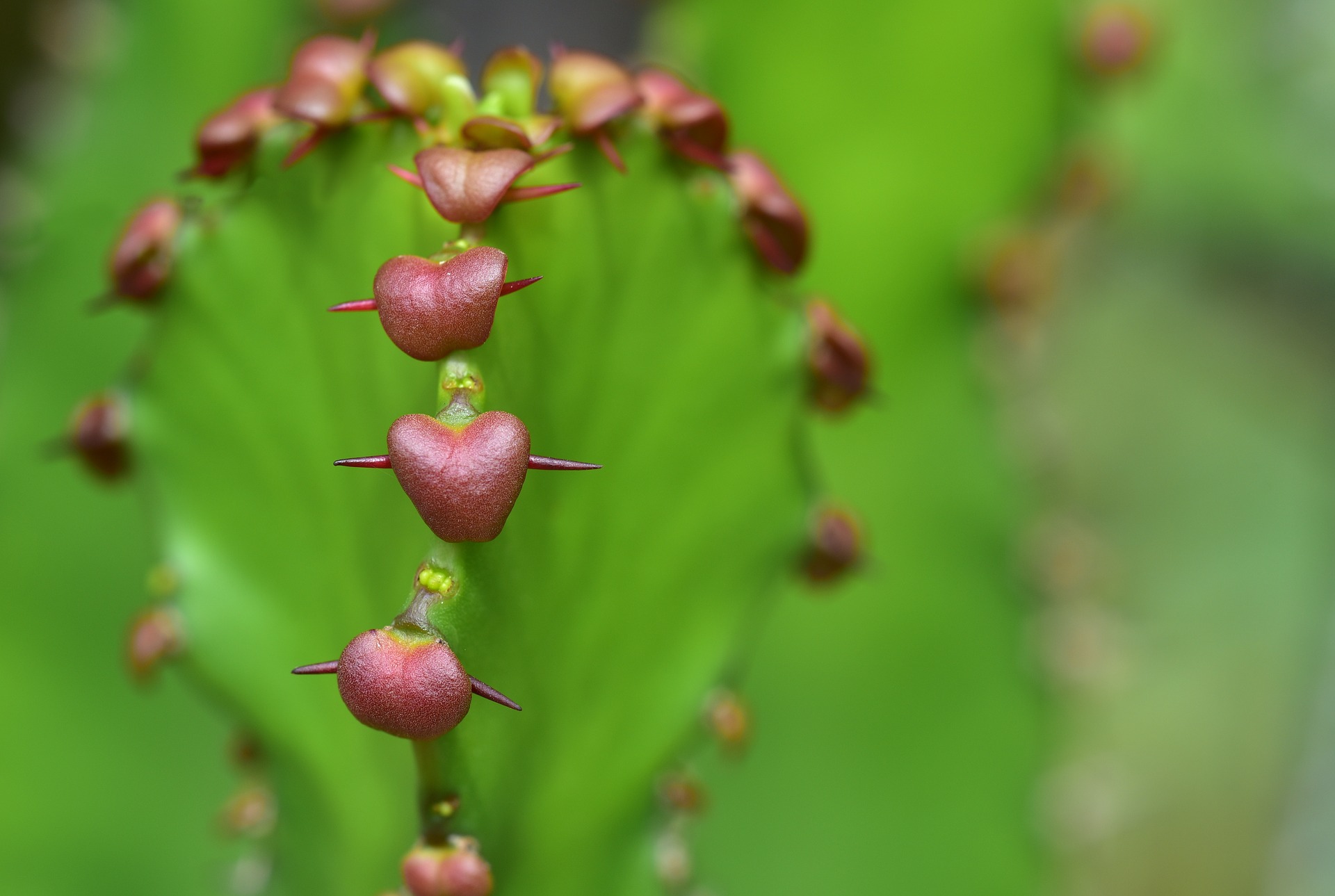 However, just like humans plants have defences against Pathogens. This includes things such as thorns to calling for aid from other species and being alerted by other nearby plants. Thorns are to stop small bugs like aphids and caterpillars to large herbivores like Goats, Sheep and Deer. They prevent the animals from biting into the plant because the sharp thorns hurt them. Moreover, Plants have epidermal tissues which is a waxy cuticle surrounding the plant. This prevents water loss but it is also indigestible and for smaller herbivores harder to break into. Cotton Plants have adopted the ideology of a good offense is the best defence and when they are being eaten by Caterpillars they form a mixture of different chemicals which attract Parasitic Wasps which kill or scare off all the Caterpillars as their natural predator. Tomato plants produce chemicals to combat pathogens, like all plants, however some of it s releases airborne so nearby tomato plants detect it and produce the same chemicals. Perhaps most interestingly of all however is the Mimosa plants which physically contracts its leaves so it can't be eaten when it detects movement.